An estimated 18.7% growth in arrivals for the first three months of 2016 seems likely, compared to the first quarter of 2015. 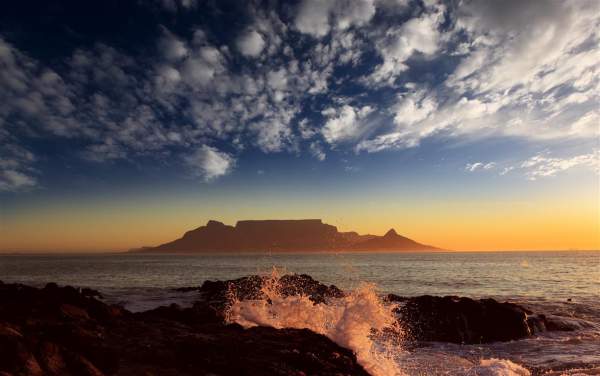 A Tourism and Migration Report, released by Statistics South Africa this week, indicated some positive growth with 23.4% more tourists entering the country in March this year than March 2015.

The reports states that 1 435 879 foreigners crossed South African border posts in March of which 1 345 087 were entering on visitor visas.

Tourism Minister Derek Hanekom said the persistent surge in arrivals boded well for the potential of tourism to stimulate a range of economic activity and create jobs across the industry’s diverse value chain.

But Hanekom remains cautious saying, “The remarkable increase in arrivals recorded in March could be attributed to the Easter holiday falling in March this year while it was in April last year.”

“But the spectacular overall growth in tourism is part of a trend which started towards the end of last year and played out strongly during our high season. It shows that tourism in South Africa has the enduring capacity to support and grow our national economy. Our task now is to maintain the positive trend by improving our performance throughout the year.”

Interest from China is growing

Arrivals from China in the first quarter of this year grew by 65.2% compared to last year, and arrivals from India grew by 16.9% during the same period.

The growth margin is boosted since tourism to these source markets were impacted considerably due to immigration and visa regulations, with measures to address these put in place towards the end of 2015.

The situation was saved when

• More visa application centres have been opened in both China and India.
• South Africa opened new visa facilitation centres in Chengdu and Guangzhou, in addition to the centres in Beijing and Shanghai, for travellers who want go to the centres directly. Five additional centres are expected to be opened at the end of April in Shenyang, Xi’an, Wuhan, Jinan and Hangzhou.
• Accredited Chinese travel companies can now apply for visas on behalf of their clients, making the process much easier for travellers to South Africa.

The Minister commented that the growth from China indicated that the decision of the South African Cabinet to implement a revised visa application process for China "has paid off immensely".

The devaluation of the Rand is in tourism’s favour

“The current exchange rate has benefited tourists from several source markets. They are finding incredible value in visiting South Africa,” said Hanekom in a Travel24 article.

“All spheres of government, our partners in industry, entrepreneurs and communities must continue working together to make the best of the bumper year we expect. The strong performance during peak season points to the great potential of attracting more visitors in different seasons throughout the year."

According to Hanekom South African Tourism and tourism industry role players are partnering in an effort to strategize counter-seasonal marketing.