The results have come just before the Times Higher Education African Universities Summit, which will be held in Johannesburg on 30 and 31 July. The summit will look at topics including higher education funding on the continent and preventing brain drain. 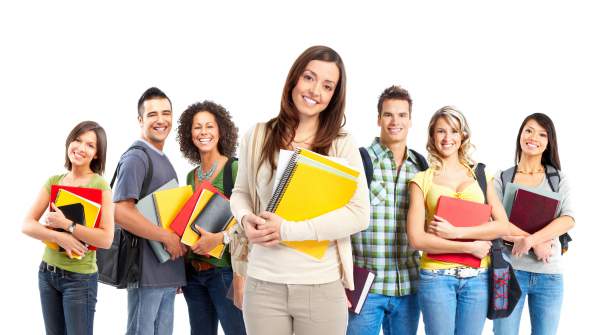 According to University World News, THE is working on a future Africa league table from its global rankings but will use "bespoke metrics" to be thrashed out at the summit.

Overall, South African institutions make up more than half the list with eight universities featured. University of Cape Town (UCT) and University of the Witwatersrand are placed first and second respectively in a top 15 table based on research influence. Morocco has two universities on the list while Nigeria, Ghana, Egypt, Uganda and Kenya have one each.

THE rankings editor, Phil Baty, said: "This is an experimental and preliminary ranking based solely on research, and only on one aspect of research – how many times research papers are cited by other academics.

"When we develop a full Africa University Ranking, we expect to add many more indicators, examining things like a university's economic contribution, its civic engagement and, of course, its teaching."

In THE's Brics ranking, UCT is fourth overall followed by Wits (14), Stellenbosch University (17), University of KwaZulu-Natal (47), and University of Pretoria (77).

The Quacquarelli Symonds (QS) University Rankings was released on 8 July. It placed eight of South Africa's universities in the top 100 universities in Brics with the highest placed institutions being UCT (14) Wits (28), Stellenbosch (34) and Pretoria (49).

Rhodes University is second among Brics institutions under the international students category, behind People's Friendship University of Russia, while the University of Johannesburg is considered the best-performing South African institution in the faculty/student ratio category.