According to the statement, in the form of a letter signed by Mkuseli Apleni - the Director General of the South African Department of Home Affairs, students have faced various difficulties in obtaining their study visas in time for the start of the 2015 academic year. 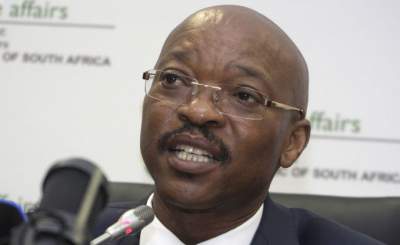 Students have reported, amongst other issues, experiencing problems in timeously receiving their South African Police Service clearance certificates and delayed documentation due to the recent Postal Workers’ strike which has battered the country's communication system.

Apleni said in the letter that study visas had been rejected mainly due to incomplete documentation upon submission thereof but that the situation was outside the control of the applicants and that the department has therefore decided to accommodate students who have registered appeals relating to their application rejections.

Universities are therefore advised to accept students who have pending appeals with the Department of Home Affairs and should be allowed to register for their studies based on their proof of application for their visas at the Visa Facilitation Centres of VFS.

He indicated that this special condition is valid until 20 April 2015 but the Department of Home Affairs would be in regular contact with affected students and universities to advise of the progress for these applications.