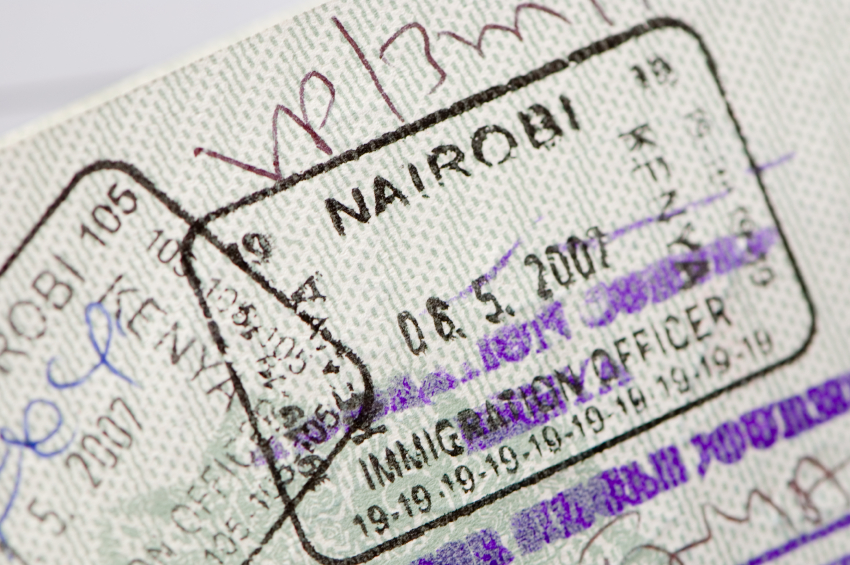 "In international relations and treaties, the principle of reciprocity states that favours, benefits or penalties that are granted by one state to the citizens or legal entities of another should be returned in kind," said Kenya’s deputy high commissioner Hellen Gichuhi.

Kenya’s new visa rules require South Africans to have a return air ticket and to pay a service charge of $70 with every visa application. The documents can only be submitted through the Kenyan embassy in South Africa and visa will no longer be issued at Kenyan border posts.

Travellers are also required to produce a letter of invitation from Kenya, proof of funds available in a bank account, and to appear in person for biometrics during a visa application.

In response to this news the South African home affairs deputy director-general for immigration services Jackie McKay said: "Every country is keenly reviewing its visa regime. And they [Kenya] are too. So, it would be correct that if South Africa requires a visa, they would require us to have a visa too."

This comes on the back of the new South African visa and immigration regulations which were instituted on 26 May 2014.

The new rules indicate harsh action will be taken against persons in contravention of the South African immigration and visa laws. Expired and overstayed visas will forthwith result in the person being ladled an ‘undesirable person’ and can be denied access to the country for up to 5 years. Previously persons in this situation would be fined but would not be denied access to the country.

The reaction from the South African Chamber of Commerce and Industry (Sacci) is that they felt that the new visa regulations for Kenya was to be expected and that business people have grown accustomed to the rigorous visa application procedures of countries like the UK the US and Australia.

Yet the Tourism Business Council of South Africa were more concerned said their CEO Mmatsatsi Ramawela saying South Africans would previously be able to conduct business with Kenya with very little preparation required – which made it such an attractive African state. Ramawela expressed concern that the new regulations could harm both tourism and industry.