South Africa's citizenship according to the law

There are three ways in which a person can be regarded as a South African citizen:

• by birth
• by descent
• by naturalisation 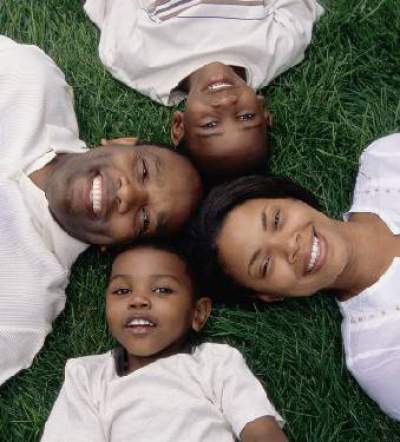 Citizenship by birth and descent are legal rights for anyone who can prove the facts of birth and parentage.

Citizenship by naturalisation is not a legal right. It can be granted or refused by the Minister of Home Affairs.

• A person has to prove the place where he or she was born and the date of birth.
• The place must be within South Africa.
• Proving a birth can be very difficult if there is no birth certificate, or if the person was       not born in a hospital or clinic. In this case documents that can help are:
• a baptismal certificate which was issued soon after the person was born. Churches usually   keep a baptismal record and can issue a duplicate if the original is lost.
• clinic cards or school reports
• an affidavit from the Chief of the area where the child was born, or from another             respected person in the community, who has known the family for a long time and knows   the child was born there
• an affidavit from the owner of the property where the child was born
• an affidavit from the mother's employer at the time of the birth
• an affidavit from the person's older sister or brother who already has an ID and is           accepted as a South African citizen
• affidavits can be made by people who helped the mother at the birth or who were           neighbours at the time of the birth. However the Department of Home Affairs is not         easily satisfied if the only proof is affidavits so try to find some other kind of documents   which can be attached to the affidavits.

Both parents are foreign nationals:

Foreign children who are born in South Africa and legally adopted by a South African citizen are governed in terms of the Children's Act of 38 of 2005 and their birth is registered in South Africa. This means they will have citizenship of South Africa by birth.

Citizenship by descent (not born in South Africa):

Adoption of child born outside of South Africa:

Naturalisation is the granting of citizenship to someone who has come to South Africa from abroad and stayed in this county for some time.
If a person is a citizen of another country but wants South African citizenship she or he can apply to the Minister of Home Affairs for Citizenship. According to the Eighth Amendment Act of the Regulations in terms of the South African Citizenship Act (1995) that came into operation on 1 April 2003, a fee may be charged for the duplication of the certificate.

These are the conditions that the person must fulfil when applying for citizenship:

But this application for citizenship can be refused by the Minister even if the person seems to fulfil all the conditions. It is regarded as a privilege not a right.
Speak to one of our consultants who will guide you through the process of applying for your South African citizenship.