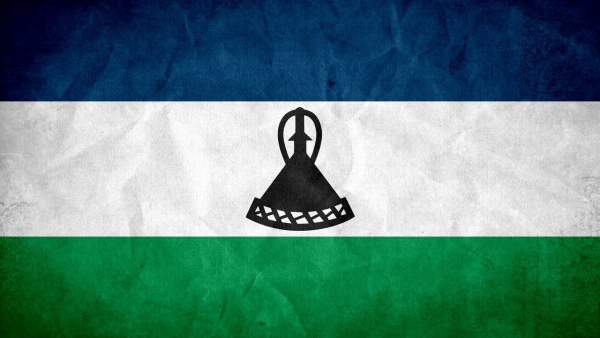 Home Affairs Minister Malusi Gigaba last week confirmed that February 2016 was the targeted date for the official start of the Lesotho special permit programme, when they expected to start receiving applications.

Gigaba said the moratorium on deportations for Lesotho nationals would exclude people with negative police clearances and those who had been released from prison after serving their sentences.

Applicants must also not have a criminal record. Lesotho nationals who voluntarily surrendered their fraudulent permits or SA passports and IDs would be granted amnesty.

"To be noted is that the special dispensation does not grant the holder the right to apply for permanent residence.”

Gigaba said the Lesotho special permit would advance the goals of the National Development Plan.

“It makes no business sense also to sustain funding for deportations that can clearly be avoided, with Lesotho being among the four highest countries whose nationals South Africa deports.”