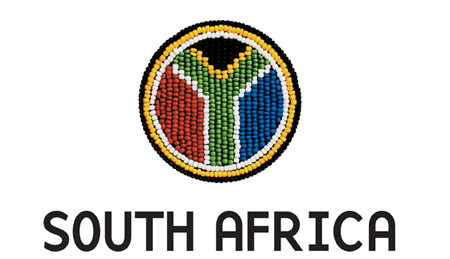 Tourism Business Council said that they are awaiting further decisions after a meeting between to South African members of Cabinet Minister of Tourism Derek Hanekom and Minister of Home Affairs met last week.

The meeting was said to hopefully produce potential solutions for some of the unintended outcomes of the country’s visa and immigration policies and the effect thereof on the tourism sector.

Various aspects of the new travel rules have made traveling in and out of the county considerably more difficult and are believed to already have had a negative impact on the industry. These travel conditions for example means that people who travel with children must be able to produce a stack of documents including the additional requirement of the child’s unabridged birth certificate.

Biometric data is being captured and implemented and visitors from countries that need visas on entry must make in-person visa applications at South African foreign missions for biometric visa processing prior to departure. This all adds to the traveller’s frustration and the Tourism Business Council argues that the added security might deter tourist and affecting the industry.

Tourism Business Council Chief Executive Officer Mmatsatsi Ramawela said at this meeting that he had hoped that government would be more accommodating in altering the new legislation with the hopes of protecting the tourism industry. But he said that the meeting has however succeeded in facilitating talks between the two parties.

A statement by the council said that, “the new rules will add more red tape and administrative hurdles for inbound and outbound travellers.

This may result in increased costs, extended travel time and dent South Africa’s reputation as a preferred tourism destination internationally.”

“We are hugely concerned that the new regulations will make South Africa considered to be inaccessible to an increased number of visitors,” said the Council’s Ramawela, speakingto the Argus.

“Already with the previous immigration regulations, there were difficulties in getting visa applications processed in some of our key source markets and we feel that the challenges will increase with the new onerous measures introduced by the Home Affairs Department.”

Ms Ramawela expressed her concern that the Biometric system could have flaws and said the council was not confident that this system is the correct solution to replace the previous transit visa policy. However, she added that the council welcomed the piloting of the “trusted traveller programme”.

“Of course we are disappointed that the meeting did not yield the results we had hoped for. However, the ministers did highlight their commitment to addressing the practical barriers to the implementation through ongoing engagement, so we remain optimistic,” said Ramawela.

“With the support of the Department of Tourism, we look forward to meeting with Minister Gigaba to present our concerns and engage on the specific details of implementation,” said Ramawela in view of the minister’s commitment to further engage on the matter.