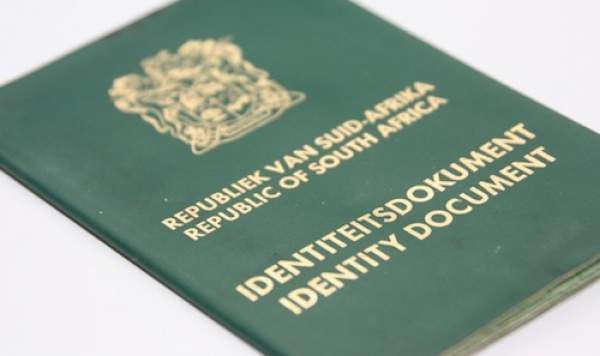 There is an exception to the birthright citizenship provision: those born to visiting foreign diplomats or their employees, or nonresident aliens are not considered to be "citizens by birth" (unless their other parent is a citizen, in which case they are a citizen by birth).

Citizenship can be acquired through naturalisation if the following conditions are met:

Prior to 2004, South Africa in principle did not recognise the multiple citizenship of its nationals unless the citizen applied for an exemption or permission letter under a 1995 law permitting South African citizens to travel using foreign passports.

Source: Adapted from Wikipedia and dha.gov.za