Using an accredited immigration consultant is vital when considering applying for both your South African and Australian visa. 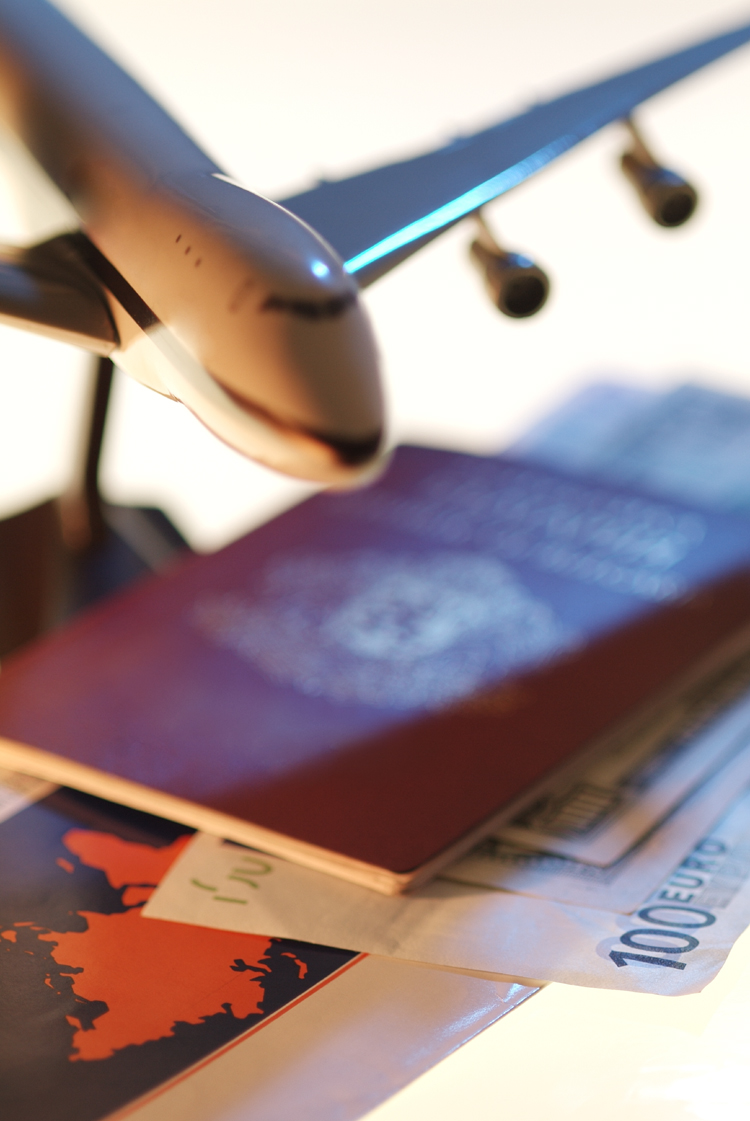 An unlawful immigration consultant submitting the wrong or fraudulent visa could result in the applicant being deported and the consultant could be fined or even serve jail time while you are left high and dry.

A case study which recently came to our attention was that of a fraudulent immigration consultant based in Australia.

An unregistered migration agent was sentenced for migration fraud offences in the Magistrates Court of Victoria, Australia.

Assistant Minister for Immigration and Border Protection, Michaelia Cash said in a press statement in August that the unregistered migration agent was sentenced to a community corrections order of 300 hours' community service over 18 months across all charges, fined $10 000 and ordered to pay $113.90 costs and $4075 in repatriation orders.

This particular agent provided false documentation when applying for a visa on behalf of her client who then had to suffer the trauma of being deported and denied access to Australia on the basis that the applicant was considered an ‘undesirable person’.

Minister Cash said the former migration agent continued to provide unlawful assistance to visa applicants after her registration was cancelled by the Office of Migration Agents Registration Authority after she was found to be an unfit and proper person to give migration assistance.

The agent was found guilty of having assisted non-genuine applications for skilled and family visas.

Minister Cash said, “where the department becomes aware of fraud, the matters are fully investigated and can result in criminal and administrative penalties.

“A person who is found to have wilfully lodged or assists someone to lodge fraudulent visa applications containing false or misleading information for migration purposes will be considered for prosecution to the full extent of the law.

“The department works closely with other government agencies, both federal and state, to assist in the identification and prosecution of people committing fraud against the Commonwealth,” concluded Cash.

While back home the South African Department of Home Affairs is also cracking down on fraud and corruption within its ranks. With 12 of its employees arrested earlier this year on fraid and corruption changers.

“With the help of the Hawks, the department's Anti-Corruption Unit has arrested officials at the OR Tambo Airport, Durban, Grahamstown and Mount Frere”, said department's director-general Mkuseli Apleni.

"Three immigration officers at the OR Tambo Airport were arrested for facilitating the illegal entry and stay of foreign immigrants in South Africa, while the fourth allegedly took a bribe of R1 000 from a foreign national to facilitate illegal entry into South Africa without the necessary yellow fever certificate," added Apleni.

The report by the South African Government News Services said that, “In Durban, five of the department's employees and a local priest were arrested for allegedly registering hundreds of fraudulent marriages involving foreign nationals and South African citizens. An official in Grahamstown was arrested on similar allegations.

"The arrests of these officials in Johannesburg, Mount Frere, Durban and Grahamstown again send a positive message that the government will leave no stone unturned to ensure those involved in such criminal activities face the full might of the law," Apleni said.

Apleni warned that those implicated in such acts, both would be migrants, agents and Home Affairs officials would be brought to justice.

Before being tempted into using an unregistered or unlawful migration agency it is best that you seek solid advice from a recognized agency.

You should also ask for referrals to judge the value of the service the agents offered.
Give New World Immigration a call to discuss your visa options. With years of experience and many satisfied customers you can rest assured that your application will be processed correctly and won’t come back to haunt you down the line.

Submit your enquiry now by using one of the following methods: