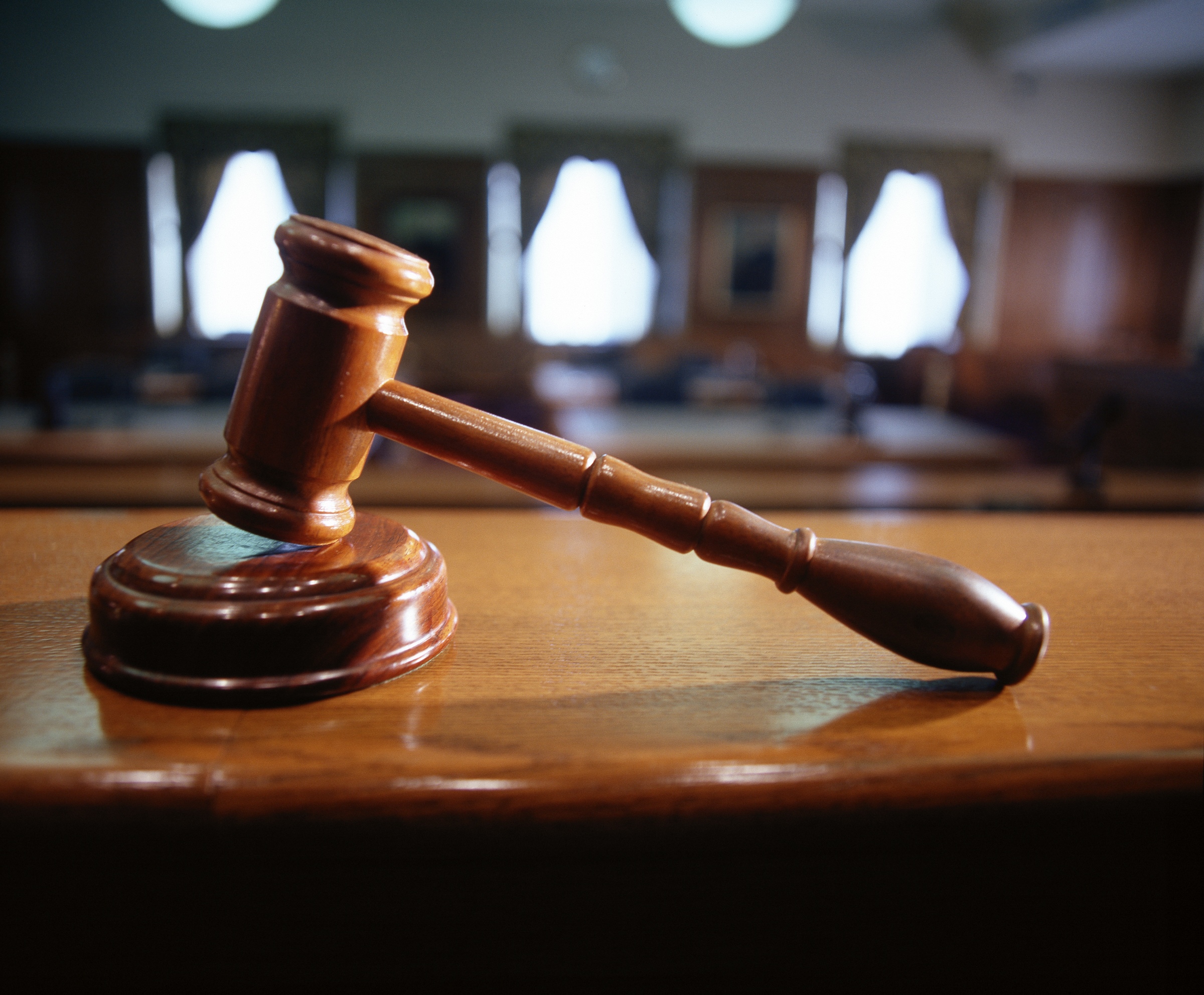 Last week we reported about the French couple Vincent and David who ran the risk of losing their beloved adopted boys.

While the Department of Home Affairs continued to fumble with the South African born boys’ adoption and birth registration the couple’s visitors’ visas were quickly nearing expiry without the option to renew. Under the new legislation the couple could not extend their visas and faced the harsh and heart-breaking reality that they would either have to break South African law and stay near their children or would have to abandon their boys and return to France without them.

The couple – both French Nationals - had adopted the boys earlier this year but the return to their home country was delayed when new legislation stated that all children traveling with their parents had to be in possession of an un-abridged birth certificate – something that is particularly hard to obtain for abandoned children.

David and Vincent arrived in South Africa on 21 March to make the final arrangements for the adoption of their two boys aged 2 and 14 months. To the couple’s delight the adoption was finalized on 2 April.

But their battle to leave the country with their children before their visitors’ visas expired had only started.

David and Vincent eventually had to turn to the Western Cape High Court after extensive delays by the Department of Home Affairs in issuing the documentation threatened to foil the adoption of their young boys.

Speaking on behalf of the couple attorney Ms Debbie Wybrow said there had been delays by the department in noting the adoption orders and in issuing new unabridged birth certificates for the children.

The couple also feared that they would be forced to stay in the country illegally if the department didn’t issue the documents before their visitor visas expired at midnight on Thursday or abandon the children to avoid legal persecution for violating the South African immigration laws.

Ms Wybrow said on Wednesday, 18 June 2014 that the court application had resulted in the department releasing the documentation required by the French consulate to issue visas and travel papers for the boys.

On Thursday, 19 June the couple finally managed to leave for France with their baby boys after an extended battle and much press coverage in South Africa.
“We are grateful to the French authorities who, on the basis of the older child acquiring his unabridged birth certificate, on humanitarian grounds issued a Laissez-Passer (travel document) for the younger boy so that the family could leave together.”

David and Vincent fought for nine years to be able to start a family through adoption.

David said it was difficult for same-sex couples to adopt in France and the couple had decided to adopt from South Africa, where they were married in a civil union.
All documentation was completed on Tuesday and the family left for France on Thursday mere hours before the couple’s visas were to expire at midnight that same day.