The special permits are required by Zimbabweans who are legally working, studying or operating businesses in SA in order for them to continue staying in the country. These visa serve as a temporary measure until the full implementation of the Immigration Act at the end of 2017. The new act will require Zimbabwean citizens to return home to apply for mainstream visas and permits as is the case with other South African visas. 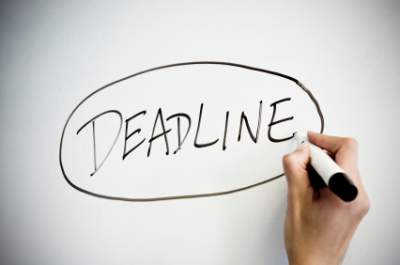 The original permit was set in place as a measure to regularise the status of Zimbabweans living in South Africa illegally. It was designed to curb the deportation of illegal Zimbabweans, reducing pressure by asylum and refugee seekers, and providing amnesty to Zimbabweans who obtained South African documents fraudulently.

Only the 245,000 Zimbabweans who qualified for the Dispensation of Zimbabweans Project permits were allowed to reapply for the special dispensation permits provided they had a valid Zimbabwean passport and could submit evidence of employment, business or accredited study. It also requires a clear criminal record. The new permits will be valid for three years and those who do not have them can be deported.

Departmental spokesman Mayihlome Tshwete on Wednesday said that the 31st of December marked the end of the Dispensation of Zimbabweans Project, and so the expiry dates of all special permits including those that might have expired after 31 December 2014.