Zimbabweans have grace until 2021

Good news for the more than 200 000 Zimbabweans living in South Africa is that they will enjoy a four-year grace period before they have to apply for South African visas. 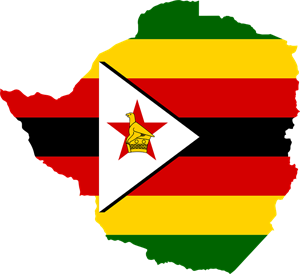 The current deadline for the Dispensation of Zimbabweans Project (ZDP) has been pushed back to 2021.

In 2010, under the conditions of the ZDP amnesty was offered to Zimbabweans who had been living in the country with fraudulent documents. In addition a total of 242 731 Zimbabweans were granted their ZDP with the help of the South African Department of Home Affairs who waived fees and the need for certain supporting documents, including passports.

Seven years ago it was reiterated that the expiration date of the ZDP is 31 December 2014 but this date was extended to 31 December 2017. With slow visa processing times not all Zimbabweans will have their South African visas before the deadline is reached which would mean a mass deportation of Zimbabweans.

The minister had no option but to extend the programme, relieving the political and socioeconomic burden that South Africa would have had to bear in a situation where 200 000 foreigners [would have] no immigration status come 1 January 2018.

Under the new conditions, Zimbabweans has two options. The first is to apply for the new Zimbabwean Exemption Permit (ZEP), a kind of extension of the ZSP. This expires in December 2021, with little clarity on what comes next — it essentially just kicks the immigration can four years down the road.

The second is to apply for a mainstream visa in South Africa, which means he does not have to risk his livelihood during a prolonged stay over the border.

For Zimbabweans who qualify for mainstream visas such as business owners, students, individuals with critical skills and those married to South Africans this is good news.