Zimbabweans in South Africa urged to get their permits in order

With applications for the new Zimbabwe Special Permits opening tomorrow Zimbabweans in South Africa have been warned that those without the correct documentation would be deported from the Republic. 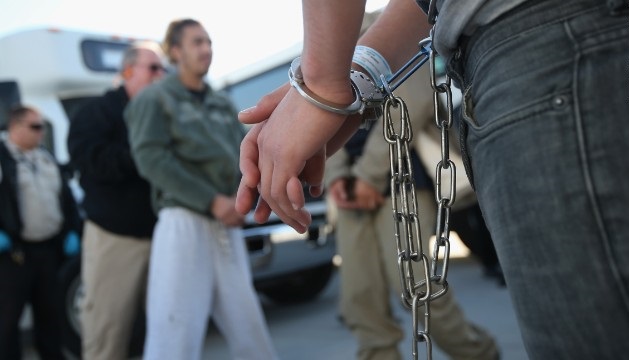 Zimbabwean nationals who remained in South Africa and after failing to acquire their Dispensation for Zimbabwe Project permits in 2010 will be forced to leave the country.

“We want to make it categorically clear that all Zimbabweans who failed to acquire permits in 2010 during the DZP will with effect from October be deported from our country," said Apleni.

"We have a list of about 242 000 Zimbabweans who benefited in 2010 under that programme and they are eligible to apply for work and study permits under the new Zimbabwe Special Permits (ZSP) programme."

"The rest are illegal immigrants and we're saying there is no reason why they (undocumented Zimbabweans) should remain in the country because our law is very clear.
"Any foreigner found in our country without a proper permit or travel document is an illegal immigrant and will be deported forthwith and this does not only apply to Zimbabweans, but all foreign nationalities."

This effectively means that as of 1 October the 50 000 Zimbabweans with pending applications under the 2010 Dispensation for Zimbabwe Project (DZP)and any other Zimbabweans currently working and living in South Africa who does not hold a DZP will be sent back to their home country of Zimbabwe.

South Africa’s Department of Home Affairs have said that 245 000 Zimbabweans applied for the Dispensation of Zimbabwe Project permits in 2014 and only holders of these permits would qualify for permits under the special extension program.

"As the Department of Home Affairs, we'll begin accepting applications via the website for the ZSP on October 1, 2014. We would like to take this opportunity to update stakeholders and the public on the implementation of the ZSP," said Gigaba.

"As explained then, only the approximately 245 000 holders of the DZP are eligible to apply for the ZSP."

South Africa in August announced the establishment of the ZSP of 2014 allowing Zimbabwean holders of the special permit to work, conduct business or study in South Africa for three years, until the end of December 2017.

This announcement came after the South African Minister of Home Affairs met with his Zimbabwean counterpart, ending months of speculation and anxiety among many permit-holders, following reports that the country was introducing tough measures for immigrants.
Should you need assistance with your visa please do not hesitate to contact one of the immigration and visa experts at New World immigration.