It is no surprise that this week we discover that Duduzane Zuma and Rajesh Gupta are Directors of Islandsite Investments who are directly linked with VFS Global, a company, appointed by Home Affairs, to assist with the submission process of all temporary and permanent residency permits in South Africa.

When I say “assist with”, I mean they are a glorified post office who deliver applications to Home Affairs in Pretoria for processing. The fee for this: A cool R1350 per application.

Minister of Home Affairs, Malusi Gigaba, was grilled in Parliament earlier this week in relation to the discovery of linked ties between Rajesh Gupta, Duduzane Zuma and VFS Global. 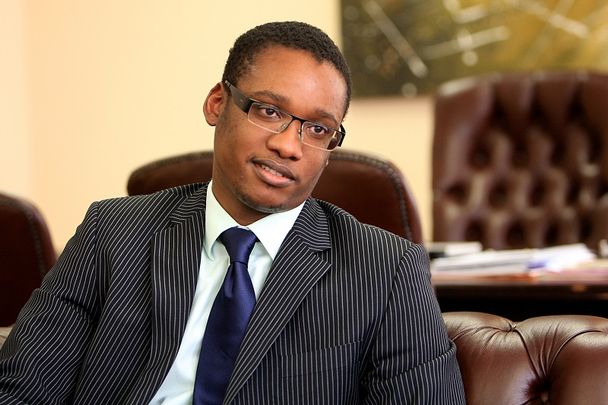 Shock and horror! Who would have thought! Whaaaaat? NEVER!!! Our government officials involved in a corruption scandal??? You must be kidding!

Yes ladies and gentlemen, it is estimated that VFS Global are netting close to R500m a year on applications submitted in South Africa and abroad. I am sure we would all fall off our chairs when we hear what Duduzane Zuma is making out the deal. And now there is news of a special Lesotho permit which will earn the company a few more million in the process.

The appointment of VFS in 2014 left many shocked and horrified at the ballsy approach taken by Home Affairs to rectify the inefficient manner they were dealing with submissions prior to May 2014. As an immigration practitioner and someone who works in the industry, I could immediately smell a rat. On top of this, there was a huge surge in rejected applications, for ridiculous reasons. It was almost too obvious that something dodgy was going on. What this would mean is that VFS would net R2700 per applicant in instances where the initial application was rejected as the applicant would naturally submit another application for another R1350.

But here is the thing. Nowhere in the Immigration Act does it state that applicants for temporary or permanent residency visas in South Africa are obliged to pay a third party ”processor” for a visa application. The issue of commodification of basic service delivery in this country is one that stands out and one must question the authenticity of this awarded tender and the conflict it has with legislation. It’s plainly unconstitutional and against the law.

But we have all seen this before! Its almost become a joke! And despite the free manner in which corrupt politicians can get away with this stuff, there is this old saying that has stood the test of time. “What goes up, must come down” – I am certain that justice will prevail and those tweaking the judicial system to benefit their own pockets will at some point have to be brought to book.