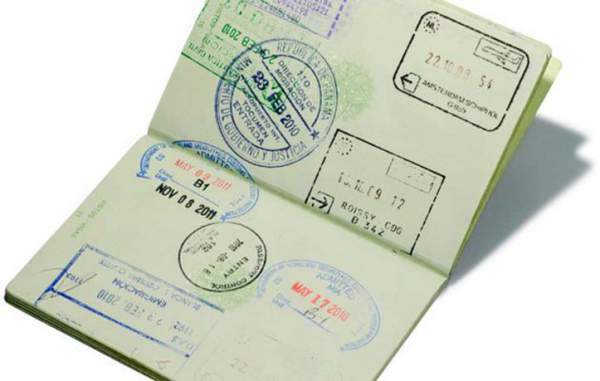 Easing travel to South Africa seems to have again become a consideration for the South African Department of Home Affairs. With the announcement, came the news that a long-term multiple entry visa for frequent travellers to the Republic is likely to be introduced by early next year.

This visa would be designed for frequent travellers requiring a stay in the Republic exceeding 3 months, which the current visa allows for with the added advantage of being valid for up to 3 years.

This announcement comes on the back of months of negative publicity surrounding the Gigaba-lead visa transformations which saw stringent travel rules, specifically where minors are involved, and the exclusion of certain tourists due to a shortage of visa facilitation centres in countries like India and China.

A year after the implantation of the new visa and immigration regulations South Africans and foreign nationals alike are yet to come to terms with the stipulations of the visa rules requiring written consent from both a minor’s parents along with an unabridged birth certificate and that all visa should be applied for in person. This posed a particular problem in countries where embassies and visa centres were not accessible to intending tourists.

Frequent travellers such as persons with business interests in South Africa, academics and those in the entertainment industry are likely to benefit from this visa. The long-term multiple entry visa would put an end to frequent and tedious administration currently associated with travelling to the country and is likely to address the issue of visa application processing backlogs experienced by the Department.

Should the Department proceed with the implementation of this visa, it is also likely to encourage business dealings between South Africa and countries requiring visa-entry into the Republic leading to a positive effect on the country’s economy and should serve to strengthen ties with these countries.

Tourism from China showed the biggest drop in the past year‚ despite the South African government’s emphasis on close political and trade ties with the BRICS giant.

Another significant change is the requirement for travellers to apply for visas in person. In countries where there is no South African mission‚ the Department of Home Affairs will now receive applications‚ including by post‚ and capture biometrics of travellers on arrival at ports starting at OR Tambo airport and followed by King Shaka in KwaZulu Natal and Cape Town International airport.