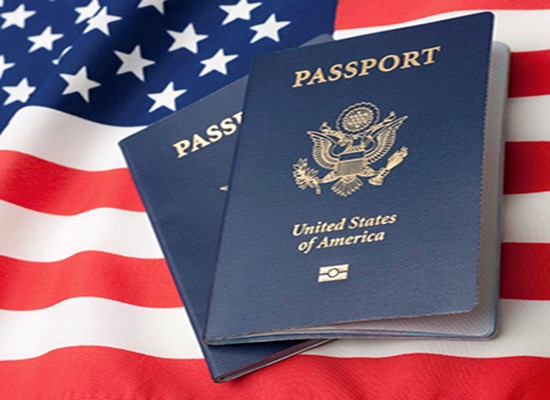 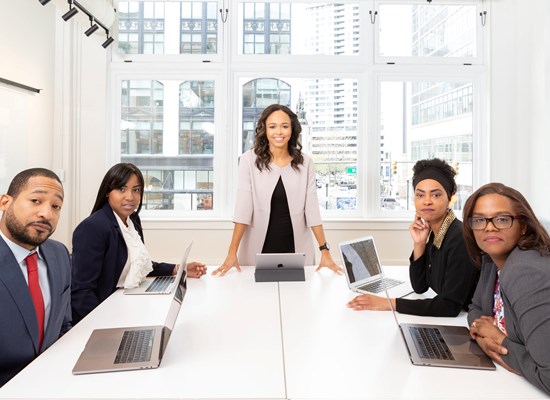 The United States of America is the world's third largest country in size and nearly the third largest in terms of population. Located in North America, the country is bordered on the west by the Pacific Ocean and to the east by the Atlantic Ocean. Along the northern border is Canada and the southern border is Meixco.

More than twice the size of the European Union, the United States has high mountains in the West and a vast central plain. The lowest point in the country is in Death Valley which is at -282 feet (-86 meters) and the highest peak is Denali (Mt. McKinley) at 20,320 feet (6,198 meters).

Throughout its history, the United States has been a nation of immigrants. The population is diverse with people from all over the world seeking refuge and a better way of life.

The country is divided into six regions: New England, the mid-Atlantic, the South, the Midwest, the Southwest, and the West. European settlers came to New England in search of religious freedom. These states are Connecticut, Maine, Massachusetts, New Hampshire, Rhode Island, and Vermont.

The South includes Alabama, Arkansas, Florida, Georgia, Kentucky, Louisiana, Mississippi, North Carolina, South Carolina, Tennessee, Virginia, and West Virginia, all of which struggled after the Civil War, which lasted from 1860-1865.

The Midwest is home to the country's agricultural base and is called the "nation's breadbasket." The region comprises the states of Illinois, Indiana, Iowa, Kansas, Michigan, Minnesota, Missouri, Nebraska, North Dakota, Ohio, South Dakota, and Wisconsin.

The Southwest is a beautiful stark landscape of prairie and desert. The states of Arizona, New Mexico, Oklahoma, and Texas are considered the Southwest and are home to some of the world's great natural marvels, including the Grand Canyon and Carlsbad Caverns.

The American West, home of rolling plains and the cowboy, is a symbol of the pioneering spirit of the United States. The West is diverse, ranging from endless wilderness to barren desert, coral reefs to Arctic tundra, Hollywood to Yellowstone. The states of the West include Alaska, Colorado, California, Hawaii, Idaho, Montana, Nevada, Oregon, Utah, Washington, and Wyoming.

New World Immigration can assist you and your family with Immigrating to the United States of America.