Here are some facts about Australian Schools

If you have made the decision to immigrate your family to Australia one of your motivations might be to give your children access to one of the best educational systems in the world, but what do you know about Australian schools?

For instance did you know that; 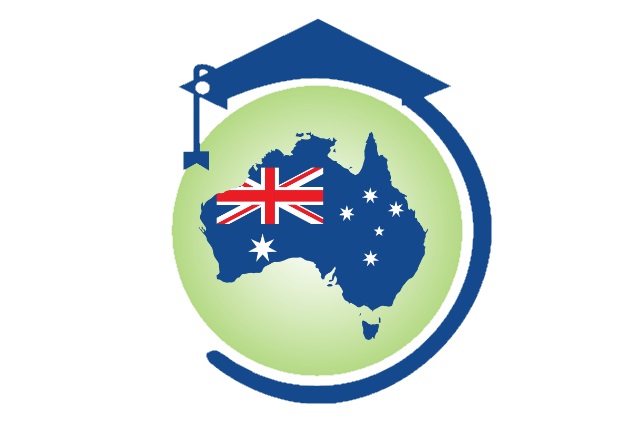 A typical educational career in Australia would start with Early Childhood Education.  We know it as preschool.  At around age 5 preschool kids move on to their Primary Education at primary schools and once they graduate primary school followed by Secondary Education or high school which they typically finish around 17 years of age.

Most Australian children go on to study at a tertiary level.  Tertiary education would be universities, TAFE colleges, and vocational education and training providers.

In Australia preschool is not compulsory. The first exposure many Australian children have to learning with others outside of traditional parenting is day care or a parent-run playgroup.

Only in Western Australia pre-school education is taught as part of the primary school system and in some Victorian schools. In Queensland, preschool programmes are often called Kindergarten or Pre-Prep, and are usually privately run but attract state government funding if run for at least 600 hours a year and delivered by a registered teacher.

The average cost per day for preschool is around AUD 40.00 for a 12-hour service.

In recent years, over three quarters of students stay at school until they are seventeen. Government schools educate approximately 60% of Australian students, with approximately 40% in Catholic and independent schools.

All Australian schools are required to adhere to the same curriculum frameworks of their state or territory. The curriculum framework however provides for some flexibility in the syllabus, so that subjects such as religious education can be taught. Most school students wear uniforms although there are varying expectations and some Australian schools do not require uniforms.

As is the case in South Africa tertiary education (or higher education) in Australia is primarily means studying at a university or a technical college to obtain a diploma or degree.