Canada named the 10th most friendly country for migrants

It seems you really can’t go wrong if you plan on immigrating to Canada. The country continues to do well in survey upon the survey. Canada has now been named the 10th most welcoming country for migrants. This comes on the back of the news that three Canadian cities are listed in the top 10 cities in the world to live in. See our blog for the full story. 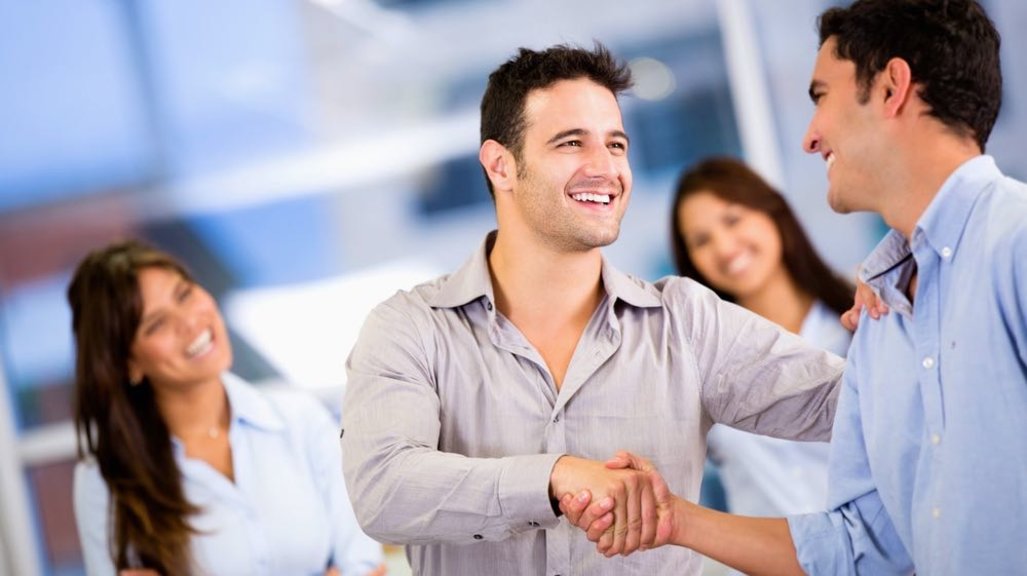 According to the latest results of the Expat Insider survey, which is based on the insights of 13,000 expats from 188 countries and territories, Portugal can lay claim to being the friendliest country for newcomers: An overwhelming majority of 94 percent of expats currently living in the country said locals have a friendly attitude towards expats and migrants.

Canada performed exceptionally well in this survey when you consider that their neighbor to the south, the US, ranked a lowly 36th position.

Canadian migrants also reported that they felt welcomed by Canadians and that fitting into Canadian society was made easier by the country’s acceptance of migrants from all cultures and countries. Parents also indicated that they felt that their children were safe and had access to one of the world’s best education systems.

Politically and economically the country is very stable and growing with equal opportunities and no notable racial, cultural or sexual discrimination.

The top 10 most welcoming countries for expats are: