South Africans, with the right skillset, have never found it very difficult to immigrate to Australia or Canada.  South Africans are known for their strong work ethic and excellent experience in a very challenging environment. 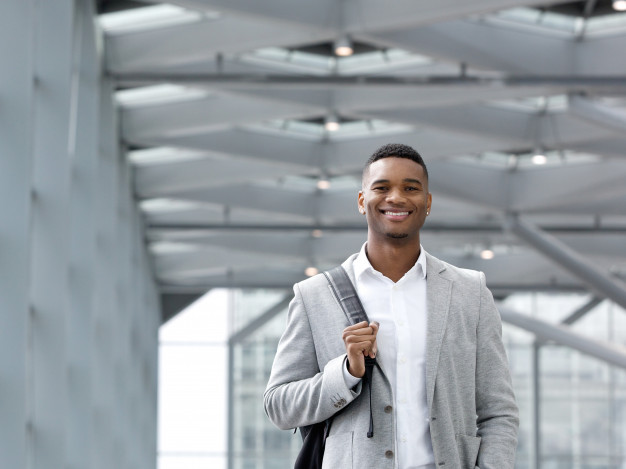 With growing local difficulties and fewer opportunities it is not only university graduates that are pulling up roots and moving overseas but also those with young families.  Interest in emigrating to countries like Australia and Canada has never been higher and Saffa’s, as South Africans are affectionately known overseas, are very sought after for their skill level, hard-working attitude and typical loyalty to their employer.

Skilled professionals in the digital and IT-fields are, according to a Sunday Times report, leaving the country in growing numbers, motivated by better living conditions and international experience.

News24 recently published an online article referring to a survey which they conducted under young professionals who have left or are planning on leaving South Africa. The survey focused on their reason for emigrating.  Most responded that the lack of good jobs, government corruption, crime and safety would mean that they were unlikely to find employment in South Africa at all.

The publication received a number of responses – from IT managers and engineers to students, and unemployed, which has become a recurring theme for many in a country with a stagnant economic growth rate.

According to StatsSA, well over a quarter of the country’s labour market is unemployed with the next generation (the 15 – 24-year old group) facing a staggering 55% unemployment rate.

Australia employs a regularly updated list of occupations deemed to be in demand and, due to a lack of talent, could not be filled by Aussies.  There are two lists, listing occupations based on their current demand and the perceived future demand for professionals in those occupations.

Obtaining a visa for Regional Australia (the smaller towns and regions) should be faster, in certain situations, and easier as the Australian government is committed to populating and growing these areas.  Speak to your immigration consultant to find out about your options.

The basic visa requirements to meet the points count are:

Canada, like Australia, employs a points system whereby visa applicants create a profile and are then automatically awarded certain points for meeting certain criteria.  This is called the Comprehensive Ranking System (CRS), and this is what determines which points are allocated to the candidate. The scoring of an adequate number of points can generate possibilities of Permanent Residency status in Canada. Applicants are awarded points for age, education, experience and their adaptability in Canada.

If your occupation is listed as a skill that Canada has listed as being in short supply or if you have an existing job offer and you meet all the basic immigration requirements, then you are very likely to obtain Canadian Permanent residency.  Consult with your immigration specialist about the application procedure.